My husband and I received a Orion 10022 StarMax 90mm Telescope from my parents for our wedding gift back in October 2014. We haven't really used it much since our honeymoon when we viewed the stars in Pueblo Colorado, at that time we didn't have any of the adapters though to attach my Canon 60D. Since then I purchased for his birthday a  Orion 5340 1.25-Inch Universal Camera Adapter & Celestron 35 mm T-Ring for my Canon Camera.

This was our first attempt at using the telescope to take pictures of space, so we looked up areas near us in Phoenix Arizona that were great for astrophotography. We managed to come across a amateur astronomy club serving the communities of Verde Valley, Arizona.

They have many places listed that you can go to observe the stars but we chose the one closet to us in between cottonwood and sedona, a nice little place called Two Trees Observing Site. 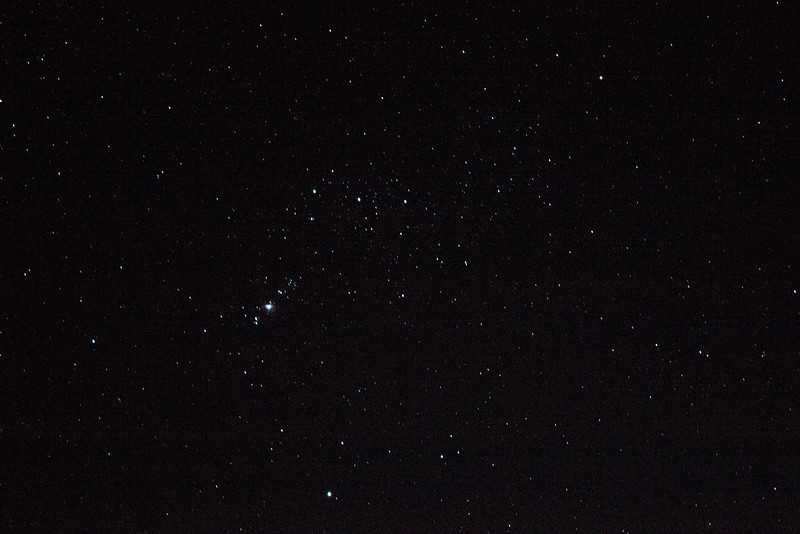